(Before I say anything else: rocking good news from Mr. Bernes about his collection Starsdown (great title!). I've been waiting for a while now for someone to have the good sense to publish that work. Well done!) 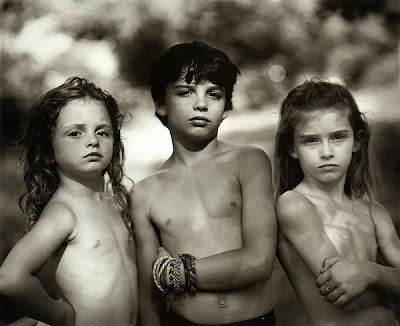