Credo of the Difficult Imagination

"When I speak of renewing the writing of the Difficult Imagination, I am referring to the renewal of a narratological possibility space in which we are asked continuously to envision the text of the text, the text of our lives, and the text of the world other than they are. This interzone of impeded accessibility is an essential one for human freedom. In it, everything can and should be considered, attempted, troubled. What is important about its products is not whether they ultimately succeed or fail (whatever we may mean when we say those words). What is important is that they come into being often and widely, because in them we discover the perpetual manifestation of Nietzsche's notion of the unconditional, Derrida's of a privileged instability, Viktor Shklovsky's ambition for art, and Martin Heidegger's for philosophy: the return, through complexity and challenge (not predictability and ease) to perception and contemplation." 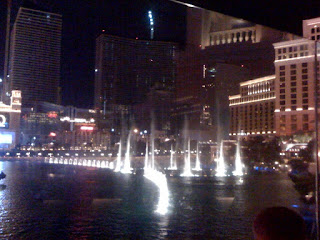