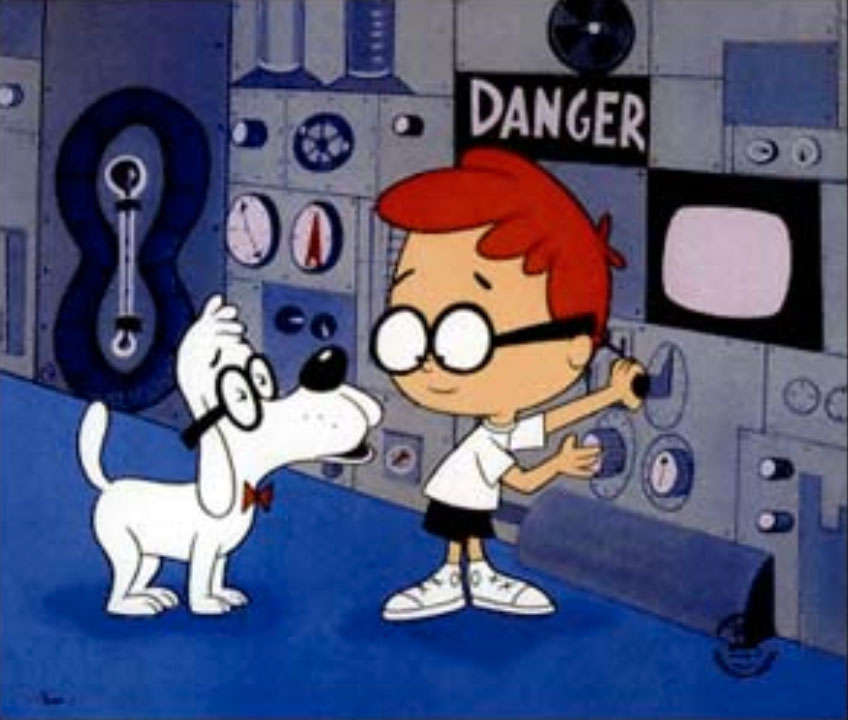 For this writer, the pressure of otherness has to manifest through and in language: through the energy of diction, of music, and through the unspooling and hyperextension of syntax. The long, wandering, obsessively cadenced sentences I've been writing do more, I hope, to present that urgent pursuit of history, and the texture of a mind in contact with mystery, than any particular details of tramway stops in turn-of-the century Trieste or the style of whiskers worn by a mid-level official in the service of Franz Joseph ever could.
Posted by Unknown at 3:22 PM 3 comments: