I shake myself awake from end-of-summer slumbers to offer some heads-up about this and about that that.

THIS: I'm pleased to say that I will be writer-in-residence at the University of Illinois at Chicago for the first two weeks of September. I'll be giving a reading open to the public on Friday, September 4 at 6 PM at the Jane Addams Hull-House Museum, which strikes me as a particularly auspicious site for a reading. Do come.

THAT: I'm spreading the word about a call for papers for another poetry conference sponsored by Université Libre de Bruxelles. I had a fabulous time at the Poetic Ecologies conference and this promises to be excellent as well. And yes, the beer in Belgium is just as excellent as you've heard.

‘Tools of the Sacred, Techniques of the Secular:
Awakening, Epiphany, Apocalypse and Doubt in
Contemporary English-Language Verse’


This international four-day conference to be held in Europe’s capital city wishes to explore the multiple and changing forms of engagement with the sacred and reverence of the secular in English-language verse of the twentieth and twenty-first centuries. In its cross-boundary coverage of contemporary verse in English reworking or denying dimensions of the ‘sacred,’ the conference will not privilege any Anglophone poetic tradition in particular. Instead, it invites papers exploring contemporary poetic voices from all areas of the English-speaking world, from North America and Europe to Asia and Australasia.

Although the Conference does not exclusively focus on ecocritical concerns, the programme will include several sessions devoted to the topic of ‘Eco-spirit’ and ‘ecopieties’ in contemporary verse in English. The First Call for Papers closes on 31 August 2009. The Second (and final) Call for Papers will close on 15 October 2009.

For further information and a full descriptive of the Conference objectives, please contact Dr. Franca BELLARSI at fbellars@ulb.ac.be

Posted by Unknown at 11:28 AM No comments: Links to this post 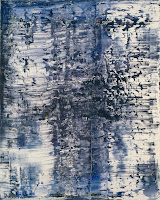 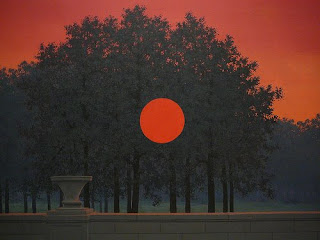 Posted by Unknown at 8:07 PM No comments: Links to this post